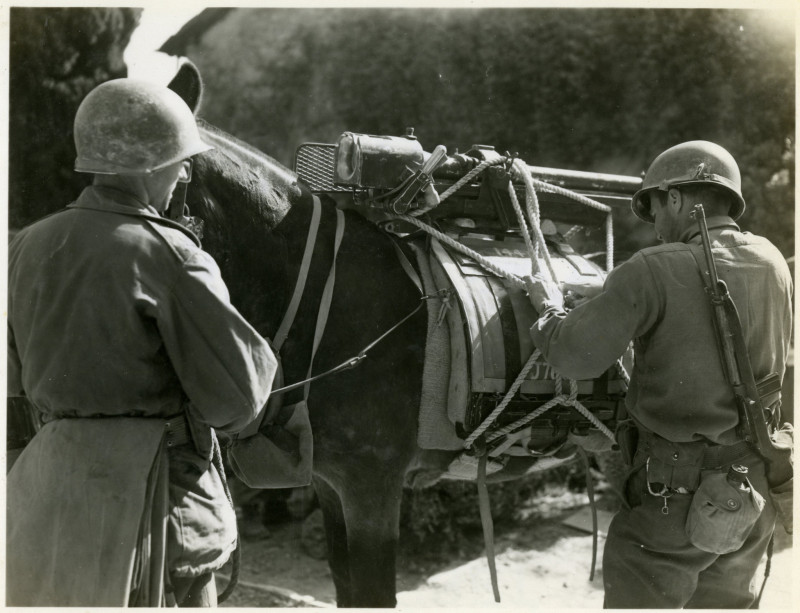 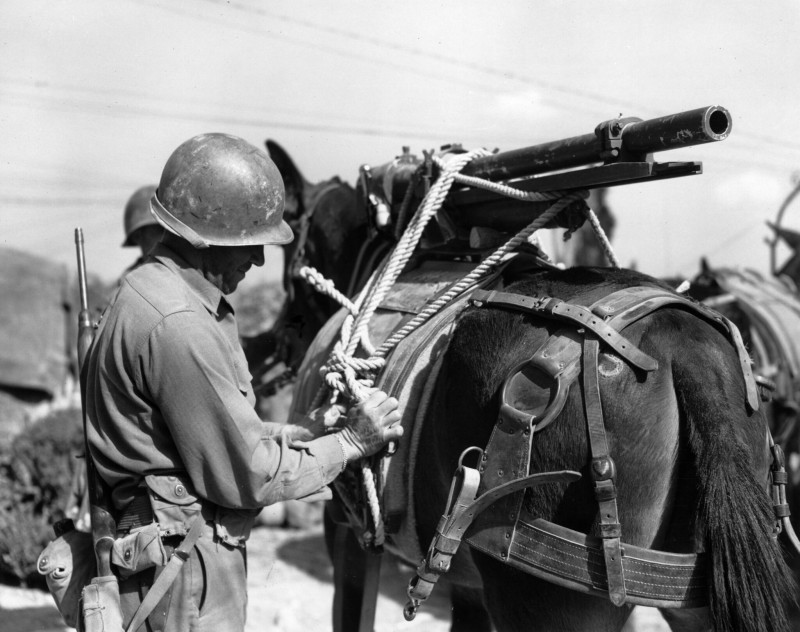 Posts from This Journal by “артиллерия” Tag

"The modified 37mm gun mounted on a tripod was introduced in the theatre in the spring of
1945. It was used by a few units on the front line with good results. It was emplaced on the MLR and fired directly at enemy MG positions. These positions were either destroyed
or forced to change location. Those who fired the modified 37mm gun on the front line commented on its accuracy up to 1,500 yards, its simplicity and its lightness. The only unfavorable characteristic of the weapon was that it had to be relaid after each round fired, since the tripod mount was not sufficiently stable. The weapon was not used sufficiently in combat in Italy to permit a definite statement as to its suitability or
desirability for use. Developments in the field of recoilless weapons will undoubtedly influence any decision as to the most effective weapon for the close support of infantry." 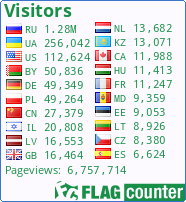